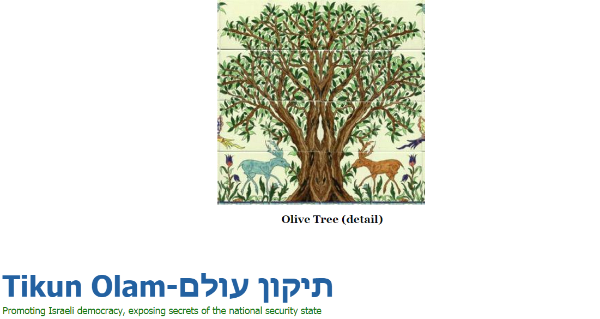 by RICHARD SILVERSTEIN on AUGUST 19, 2015 in MIDEAST PEACE Allan is now in the 65th day of his hunger strike The Israeli Supreme Court has ruled that hunger striking Palestinian prisoner,  31 year-old Mohammed Allan, will be released from administrative detention…but only if medical tests show that he’s suffered “irreversible” damage as a result […] 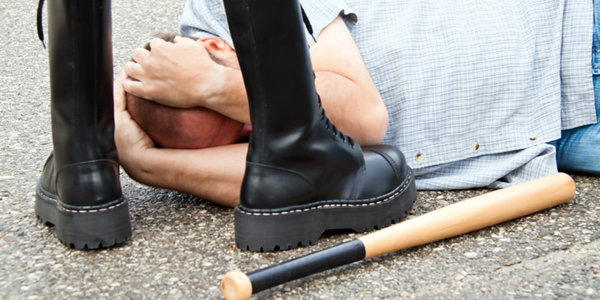